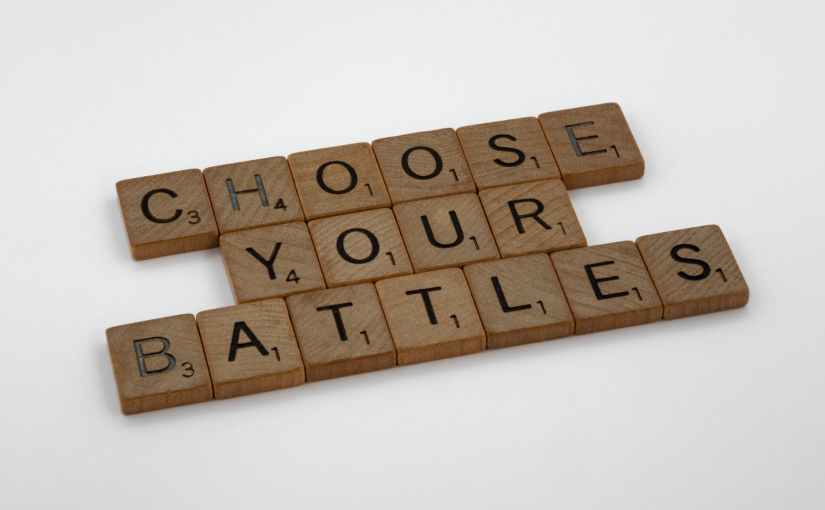 Roleplaying games are all about putting imaginations into fictional contexts of peril and adventure.

Sometimes, the characters imagined find themselves in a position of opportunity, or one of particular danger…

Thus, that character may have (dis-)advantage!

How that advantage gets reflected in the random outcomes of the situation is where the G – game – of RPG comes in. And that is where I’ve been struggling myself in consideration.

Follow me as I explore what kinds of advantage a game can have, and which my RPG system BITS might use.

In RPGs, a character rolls dice and adds/subtracts value from those dice to randomly determine outcomes that are dangerous or might fail. In BITS, that roll is with 2d6 – two six-sided dice.

For brevity, when I talk about rolls, I will only talk about advantage – assume the opposite applies to disadvantage.

Advantage can come under many terms: Easy v. Hard Roll, Extra v. Less, etc. They all mean the same thing as advantage.

BITS has a few principles that apply to any game design with the system in mind:

We must keep that list in mind when evaluating the following.

In no particular order:

The classic. Whatever you are rolling, roll all the dice a second time. Take the better result.

Dungeons & Dragons uses this and so do myriad other games. It is simple and can apply to any roll. Also, if the game uses ‘criticals’ (extreme success or failure on low-probability rolls; i.e. ~5% or less), rerolling increases the chance for these.

When rolling in an RPG, rolls are expected to hit target value ranges or they fail.

In D&D, X+ is needed where ‘X’ or more succeeds. Call of Cthulhu requires X-, where the roll must be at or lower than ‘X’. Tiny Dungeon succeeds when a roll of 5 or 6 happens; a special move can expand that range to also include 4 in a next turn.

To give advantage by increasing the range means hard things become moderate, etc.

This is cool because it is decently simple math and it may increase the chances of a critical success depending on system. (In BITS, doubles like 5-5 that are above the target ‘X’ count as criticals; the lower the ‘X’, the higher the chance of criticals!)

The downside is that does do subtraction for disadvantage (-2 in the BITS case; would be -5 in D&D‘s case). Can we find something better?

Pure math based on the average change introduced by a rerolling of dice.

Let me start by saying, “yuck!”

For the sake of completeness, I’ll touch briefly here.

Some games would have advantage multiply results together instead of add them if rolling multiple dice, or multiply/divide the final value by, say 2.

This has been primarily suggested for some d100 games (e.g. Call of Cthulhu where you have to roll under a number, so advantage would divide your result by half, helping you come under the target).

Is this not obviously sucky? Math must be kept to a minimum in a game lest it become a simulation. Not just that, but math must be kept to the simplest forms possible: addition, subtraction sometimes, and perhaps a multiplication by 10 occasionally (adding a 0 to the end of a value is OK).

Doing any other multiplication/division on results is preposterous. No apologies.

Rerolling for advantage is the classic. Pick the better roll, add any modifiers to that. For saving the mental effort of extra math, time taken rolling is increased.

Increasing ranges and adding a flat modifier are closely aligned, though the former is a better option for players because of the manipulation of critical probabilities. Despite saving time in rolling though, it adds mental complexity with a bit of math being applied before the roll.

Let us let die the thought of using multiplication and division in any game ever.

So which is superior? …

That is a tough one. The rerolls get people to pay attention and can lead to dread or hopefulness for the second roll. The changing difficulty gives an immediate result, but removes anticipation and only increases chances at a critical for systems that don’t have a flat critical success number (e.g. D&D wouldn’t benefit because crits only happen on a value roll of 20).

With that in mind, perhaps the classic and tried-and-true method of rerolling dice has been roleplaying games’ default for decades for a reason. However, if a system would benefit from it, flat increases or decreases to difficulty target numbers is definitely worth one’s consideration.

I’m still kind of torn for which advantage system to use for BITS. What do you think BITS should ‘roll’ with? What systems do you use in your games?