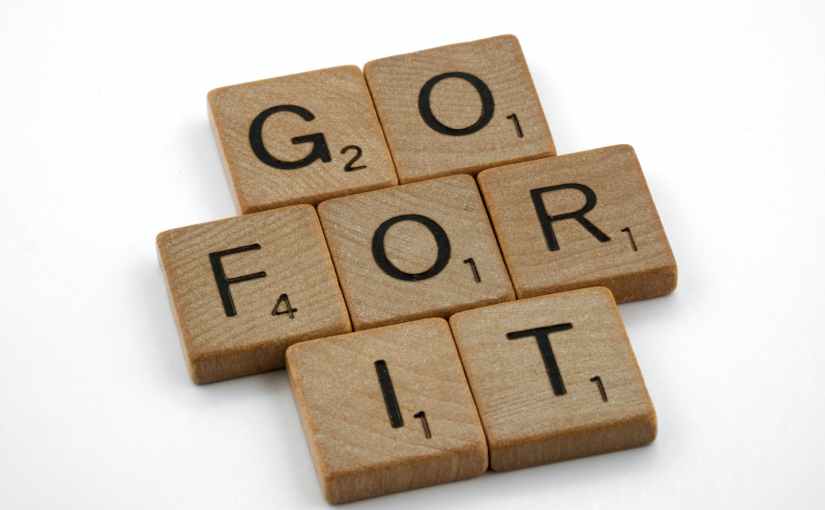 Can’t design tabletop roleplaying games without talking about who can do what when 🙂 BITS needs to address the concept of “initiative” as all other game systems do.

What is “initiative?” Every TTRPG (tabletop roleplaying game) has a means to decide whether players or the non-player characters get to act first, and which of those actors goes first among the first, last among the last.

Deciding who goes when can be quite fiddly, but BITS aims to be anything but.

Order of Operations in BITS

BITS relies on a community favorite in the TTRPG community: group initiative.

How that works is that one player (a different player than the last one) rolls a single six-sided die (d6). This roll is for all other players at the table –

Except for the game moderator (GM). The GM rolls a d6 for all the non-player characters.

When compared, whoever has the higher roll has their group (player characters, non-player characters) go first in any order they decide. Ties mean everyone gets to act all at once, the resolutions / consequences not taking effect until everyone has had a go.

All this happens every turn until the conflict needing initiative is resolved.

But what is to prevent players or the GM from meta-gaming / cheating? Choosing to optimize their character actions depending on the rolls and such?

To fix meta-gaming, both the GM and the other players declare what each member character of their respective sides is planning on doing and against who or what (if applicable).

For example, if two characters want to smack the same third character, great! But if the first character successfully smacks the third into submission, the second character gets to smack so much thin air.

Even should an action go to waste if successful, characters must still roll for it. Who knows – perhaps their action would have been a critical success and they get an immediate action to use! Or they critically fail, something bad happening for making the attempt, regardless of what came before.

Any character(s) that have the drop on others get a free action before those “others.” Once done, the d6s roll like normal.

If groups are too much for some folks, break down the single take-turns phase into sub-phases.

Since initiative is typically for combat resolution, let me assume violence is the objective of these sub-phases. Since this is BITS, let there only be four sub-phases:

These above are in order of execution. With “us vs. them” turn order, no matter which side goes first, each phase is executed for both sides before moving on.

Other Kinds of Initiative

Why group and sub-phase initiative matters is because other kinds of initiative can be… less than optimal.

Not to say some are really cool! See real initiative below for Blades in the Dark.

Every character rolls a die and adds one of their six attributes. The order changes every time. So much change so often, there are addons to the game to keep track of up to a dozen or more characters in order 🙃

Roll a die for group initiative. Players always take their turns to the left of the GM in a round-robin style. The roll determines if the GM goes first or the player to the left goes. Thereby, internal group order is determined by seating at the game’s beginning.

Characters have a dexterity stat. Nothing is rolled, only those with higher dexterity go before lower dex. Predictable, quick, but would be prone to repetition if not for how quickly combat makes characters dead 💀

Powered By the Apocalypse Games (e.g. Blades in the Dark)

No mechanical initiative, but the players with real-world initiative have their characters go first. Think fast for real, act fast narratively. Not participating allows other characters (e.g. the GM) to act indefinitely. True, real, freeform initiative.

And that is initiative in BITS! It is fairly open for interpretation, but can get into the nitty-gritty weeds if a group of players really wants to go there. Systems can simplify or expand as needed – one of the benefits of BITS 😁

In your games, how do you handle initiative? I am looking for your ideas!

May you go first now that you have read this article – cheers!

Processor of data, applier of patterns, maker of games and stories. View all posts by Jimmy Chattin