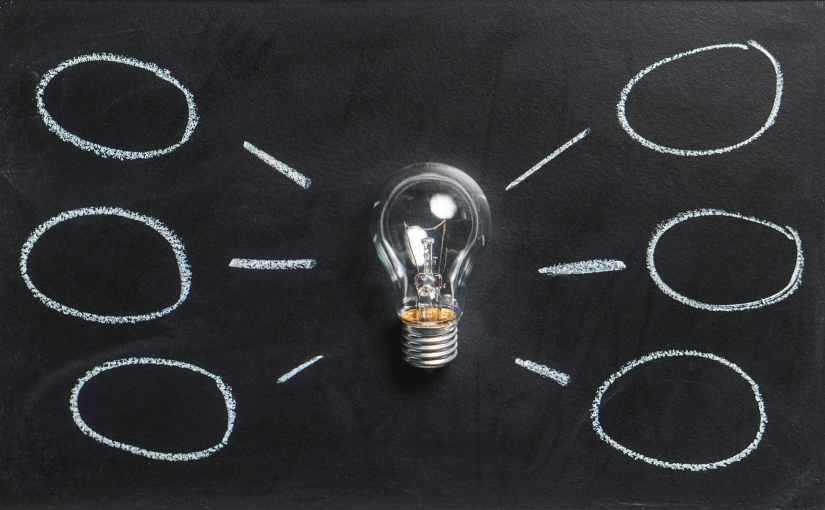 Two years ago I introduced BITS, a tabletop RPG system that is fast, emergently complex from base concepts, modular, and simple to pick up.

Liter rules than Dungeons & Dragons-like simulators, crunchier than story-foremost Powered By the Apocalypse types, yet not a traditional Old School Revival, the system has been polished by thousands of hours of study and play.

After a lot of poking and prodding, I think it is time we took a look back on two years of development.

Before Getting to the New Stuff

Let’s take a look at what BITS used to be to get a full appreciation of how far the system has come.

Body-Interaction-Thought System was the first draft. The core mechanic comes from two six-sided dice (2d6) plus a modifier to get at or above a tiered step list of threat ratings, while all scores or values aimed to be 0 to 4 🎲🎲

Originally BITS was based off of a simplification of D&D (this is before I learned of the streamlined Old School Revival movement). Body was meant to be the average strength and conditioning of a D&D character, Interaction dexterousness and interpersonal prowess, and Thought as wisdom and intelligence. Any special skills were merely implied by the class a character had, such that rogues would expect to be sneaky, paladins could call in holy favors, and wizards knew magic.

The system tries to tie together any and all subsystems into the 2d6 mechanic, or more specifically, having two dice and a rough guess of the quality of the actors and actions in a situation. Thereby, a subsystem from one BITS game or conversion can be near-seamlessly dropped into another or tweaked with the assurance that 2d6 exist somewhere in play.

Going after D&D was an appropriate start. Not knowing about OSR helped create a design language all my own instead of dropping my work to adopt something ‘close enough.’

Yes, D&D was (and still is) a monster of a system. It is the godfather of all RPGs, “D&D” now being synonymous with “tabletop RPG.” To tackle a full conversion of all the subsystems of D&D (which are by no means consistent, complete, or without a lot of internal complexity) was naïve hubris 😅

As a personal project, BITS introduced me to innumerable games, systems, principles, methodologies, and techniques for putting together not only games, but books and writing, too.

Using the masterclass of game making that is the internet with a search bar, lots of playtests, sample game writing using the system, and the excellent help of many friends, BITS evolved.

A New Kind of RPG

Each of the above get added to a roll of 2d6 to get over a threat level, that level describing how difficult it will be to act against and a large chunk of the stats for the threat:

Not all actions have to be about physical battle. Instead, there are three kinds of trial a character may face threats in:

Each of the above can exist within each other. I digress –

Many of the other questions that I wracked my brain on originally are saved by the modular nature of BITS. Truly a la carte, all options can be put or replaced until the desired game feel is achieved:

I am darn well giddy to share with you these things this year!

A Take From the 4Ms

I noticed how in the fictional Warhammer 40,000 universe, everyone was relying on their augmented bulk, their psionic mind, or their control of machines to get what they want.

Thus bore Muscle-Mind-Machine, a draft of the draft of what became BITS!

I could not get 3M to work the way I wanted to as a universal system, so BITS became the next evolution.

But what about the Ms? While working on BITS and reading other game systems, the Ms evolved too into 4M:

This latest came inspired by Warhammer’s Soulbound, a recent WH RPG that leverages soul-power to bring out divine and demonic judgement. I take that to be a more generic “soul” so that it becomes flexible for different situations where personality matters.

We can add more Ms too: Mortality (health, HP, ability to keep resisting), Memory (background and connection network), Move (how quickly to maneuver), Means (the gear or a ‘growth’ or ‘augment’ that takes up a gear slot), etc.

But that is neither here nor there 🙂 BITS is my go-to, but it is nice to know 4M (or 8M!) is there in my game-making toolbox.

There are always questions in science. Art is only put down, never complete. Game design is both an art and science, thus there always is more work to do.

As mentioned, I am tackling one-page conversions and game’s set in familiar-though-adapted settings. Put them here on the blog, gather courage to upload them on storefronts, buy some cover art – you know, business things 🙂

Let me know if you would care to try out BITS yourself! Especially if I haven’t put the one-pager out from the blog backlog 😁 Until then, enjoy your games and cheers to what you make!

3 thoughts on “BITS: A Look Back on Two Years”