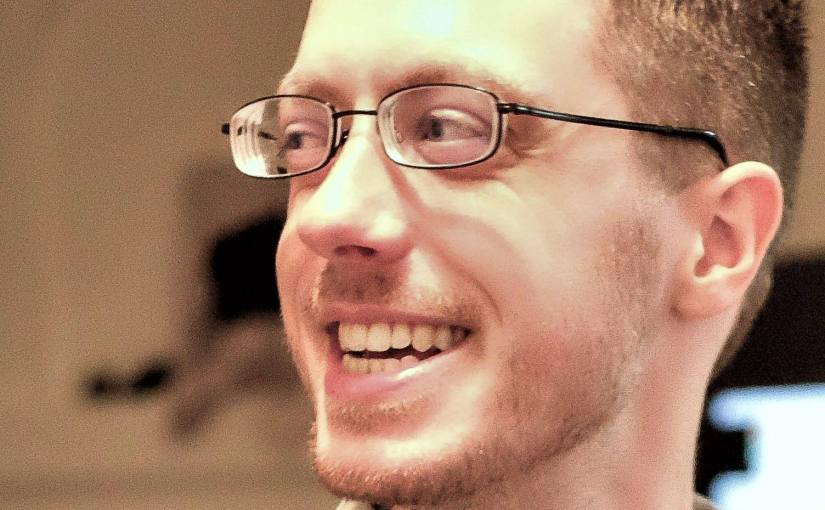 Guess who’s still in a strange land of finicky data? No matter! That doesn’t prevent writing a few things down 🙂

Think it’s about time I contributed to #TechPaidMe / #GameDevPaidMe. Why? Why not? Transparency in worker pay gives power to the worker. Gives power to you.

My history has been thoroughly and chronically underpaid for the value brought. After reading Chris Voss’s Never Split the Difference, I’ll never do such things again. After reading this post, maybe you won’t be underpaid either. Sound good?

I’ll save you some time by crunching the numbers with 2020’s income tax for take home pay (THP), then inflation (Inf; doesn’t count Roth 401K and IRA contributions), then normalized cost of living (CoL; to a US national 100%) so you can get some decently useful.

(Skipping pre-2013 dev work as I was preoccupied with other things at the same time.)

That means in 2020 dollars, adjusted for cost of living nationally, I took home about $54K. Let’s continue…

At this time, I read Never Split the Difference among other books and Reddit posts. Continuous learning evidently pays dividends:

Despite all of the lower-than-expected pay, despite coming late to the FIRE Movement, I am well on my way to financial independence. No debt, minimal other expenses, and investment performance is set to CoastFIRE me in less than 10 years, FatFIRE in less than 15. If we suffer a crash in the markets, independence will happen sooner with savings on hand that were meant for buying property 2 weeks before COVID-19 locked the US down. #BulletDodged

If you feel comfortable in sharing, what have been your numbers in tech and game dev? I used to be very sensitive over letting others know what I earn, so I understand if all you get is a reference point for your future salary negotiations 😉

Before we go, checkout these resources that have been such boons to me:

It’s dangerous to go alone. Take this, and ask for what you’re worth ❤ cheers ~