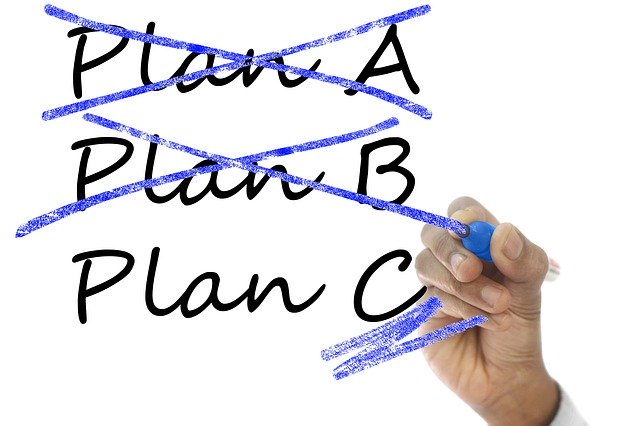 But failure snowballs into complete and utter debasement! Failing is a slippery slope to irrelevance.

Certainly don’t make a habit of easy failure. If failure must happen, make it hard-fought to get the most out of the slip.

If the failures are spectacular enough, the failure will be quite relevant! Regardless, the failure should be relevant at least to you to show what to do or not, in addition to being an example to other folks.

But failure is a sign of weakness! If I fail, I won’t be wanted, I’ll be scorned, and I’ll carry a Scarlet Letter forever.

While some folks may not want you over particular failures. And some truly severe Scarlet Letters are deserved so that others can be protected.

Yet you live only with yourself. Only you know the severity of guilt and the just penance. An so long as you are acting out the penance (even if it is only to not fail the same way twice), you are doing what is owed to the failure.

But failure can be tragic! It can scar and rend and kill and all horrible things.

That’s a fine point! Failure certainly can be immense in its consequences. But what are consequences worthy of worry?

As the saying goes, “any landing you can walk away from is a good one,” so the same applies to failure. Loss of money or time or knickknacks can be made up and should come with an adequate exchange of experience. Bruises heal and hurt feelings amended.

What can’t be put back together are the three serious scars that can remove opportunities for action or attraction:

So long as these three scars are avoided, your failures won’t stop you!

But failure isn’t stopping me! It’s my fear of failing anew…

And that’s where coming to peace with failure comes it. It is OK to fail.

One of the biggest obstacles to what we intend and our lives being lived is us, you and I. Our thoughts dwell on the ‘what if.’ Prior experience and imagination can be a real bane in this regard.

That is why forgiving ourselves is the first step to making failure OK.

We are the ones that can stop habitual failure.

We are the ones who are already suffering under guilt.

We are the ones who can avoid the three disastrous scars.

We are the ones who must forgive ourselves.

Simply put, forgive yourself. It is OK to fail.

Why I Wrote This

The fear of failure lies strong on my mind and always has. I’ve developed rules for myself so as to fail less:

Failures still happen despite it all. Like this month’s goals I’ll be reporting on in a week. (It’ll be bad.)

I know I’ve lived my life. What’s left is my duty to ensure my future self can live without the baggage of guilt or regret going forward. Casting off such suffering seems like a decent goal.

Where have your failures been? How have you recovered? What are you still carrying around all this time since?

Here to talk to hear about what’s going on – drop me a line and we’ll get the convo going!

Until next week, go out to happen to the world knowing the failures you make along the way are OK. Cheers ~