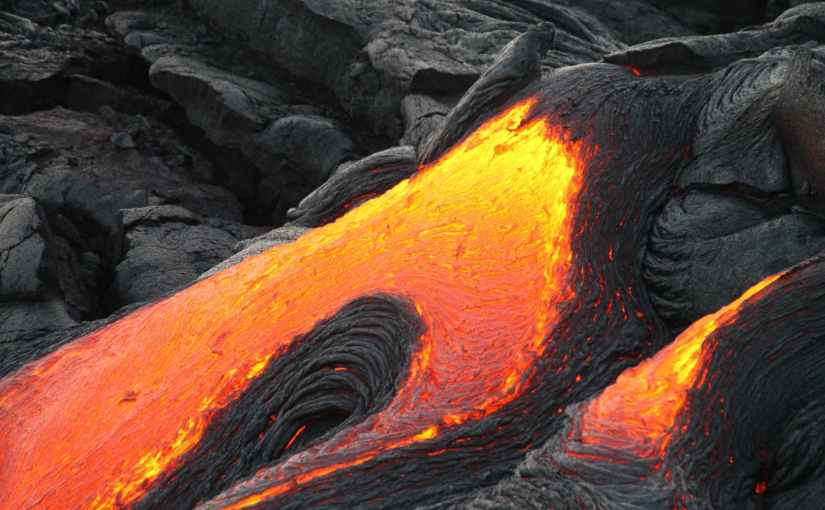 Warning ⚠ Linked, unaffiliated content has mature themes of violence, blood, and everything “Nano-infested doomsday RPG about cybernetic misfits and punks raging against a relentless corporate hell” would imply 💀

Dark-fantasy Mörk Borg is all about the end-times. From the set of Miseries to the seventh and final obliteration, the end is nigh.

The ending is also abrupt – slam book closed, burn your game sheets. To eek out a bit more play, I created an awarded module The Final Hours of the Final Day (read about it in the post).

Problem: That set of fictional cataclysms depend heavily on the lore, setting, and rules of Mörk Borg. Prophesies, grim fantasy, monster rules.

So it struck me: what would a present day apocalypse look like? Thus this new system-agnostic modern module Today Is the End.

Today Is the End

A grimdark, modern-themed list of 36 terrible ends to the world. Rolling D66 (one six-sided die is the first value, a second D6 the second value) selects a tragedy to bring into the game to send a one-shot night of play or a whole campaign off with a bang.

The seventh seal is broken, the final war begins, the bombs drop, the world burns, and the enemy calls upon society and soul. These are your final hours. Every 15 to 30 real-minutes (or 1 hour game time), roll D66 twice on the below. If the same number has been used before, use the next highest that is unused.

The curtain falls for the last and final time when:

Meant to come at the end of what already may be a long gaming session, Today Is the End careens headlong into chaos and cataclysm at a literally-breakneck pace.

To cater to any game system set in the modern world, Today Is the End relies on random trait selection and ‘qualitative’ difficulties (is it easy, moderate, or hard to do?).

Find Today Is the End here on Google Docs: https://docs.google.com/document/d/1akgCDW6yAVIEOThIfabPMF9tDJTlG26i_tTOPUj2P7w/edit?usp=sharing

Calling Artists From the Rubble

Like The Final Hours, I am looking for an artist open for commissions! Whether in a Mörk Borg style or its cyberpunk sibling CY_BORG, I want to talk business 😁

Compatible with CY_BORG. CY_BORG IS ©2022 STOCKHOLM KARTELL.
Today Is the End is an independent production by Jimmy Chattin and is not affiliated with Stockholm Kartell. It is published under the CY_BORG Third Party License.

Ready to play? Keep an eye out for a CB-related list of ruin next year along with a space-faring sci-fi rapture too.

In the meanwhile, shoot me your artist recommendations and suggestions on changes / replacements to Today Is the End. Cheers to your much-less-eventful end of year!