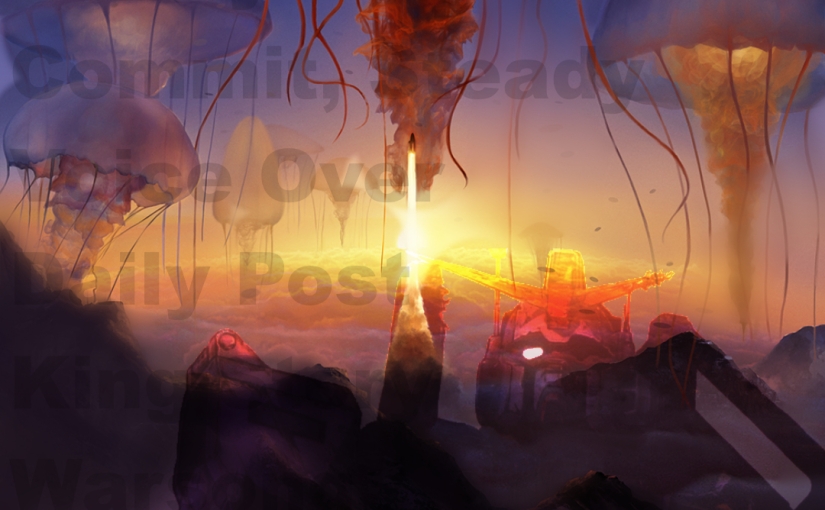 First month of the year is over, and what a ride it was. Out of what was expected for the month, things got out of hand quickly, though in largely good ways.

If you’ve not time for the audio, here’s a breakdown:

75%. Better than last month, though we can do better. Regardless, I’ve improved my life in the last 30-odd days ❤ How have you gotten closer to your goals? Let me know!